St. James Parish is a large Catholic community in the northwest suburbs of Chicago. We invite you to join our vibrant faith community – all are welcome!

Come to St. JamesRegister as a Parishioner

That each member of our community encounters the fire of God’s love; then with hearts burning brightly, shares that love with others. 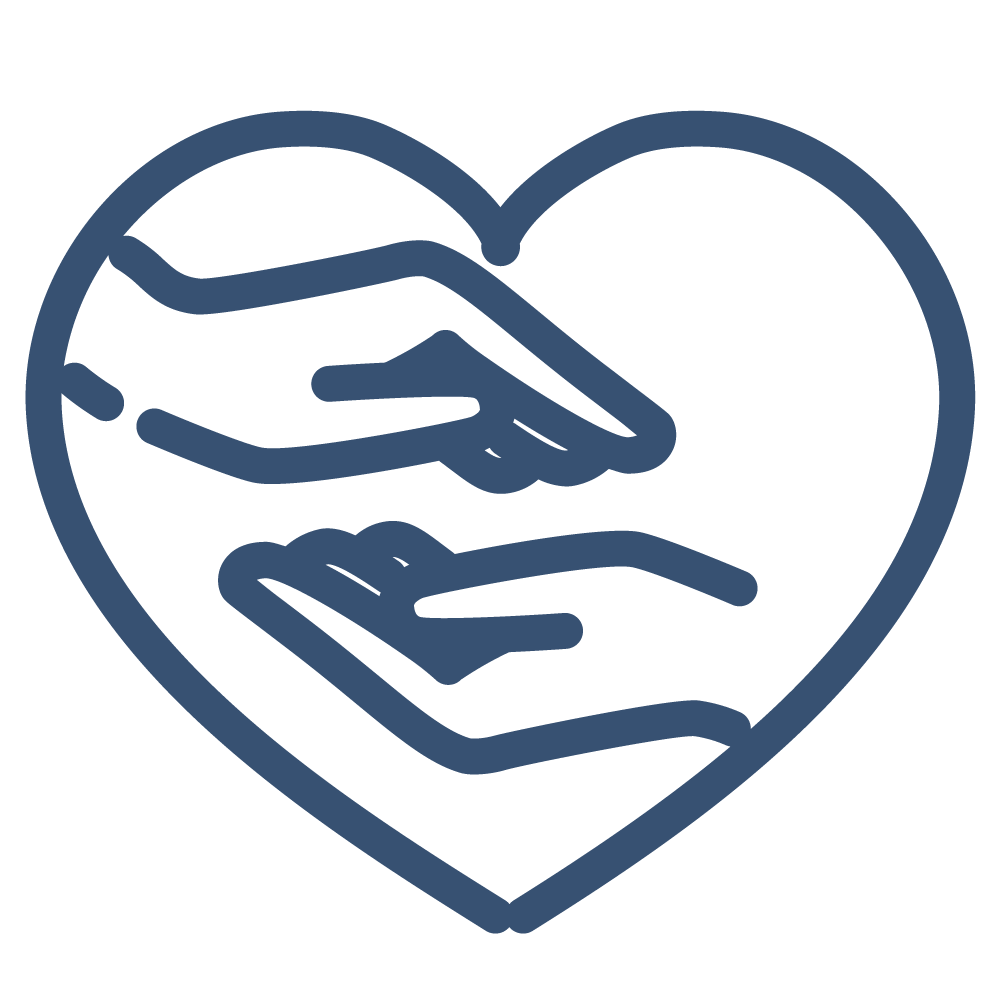 Cultivating a deep and abiding relationship with Jesus Christ centered on prayer and the Eucharist. 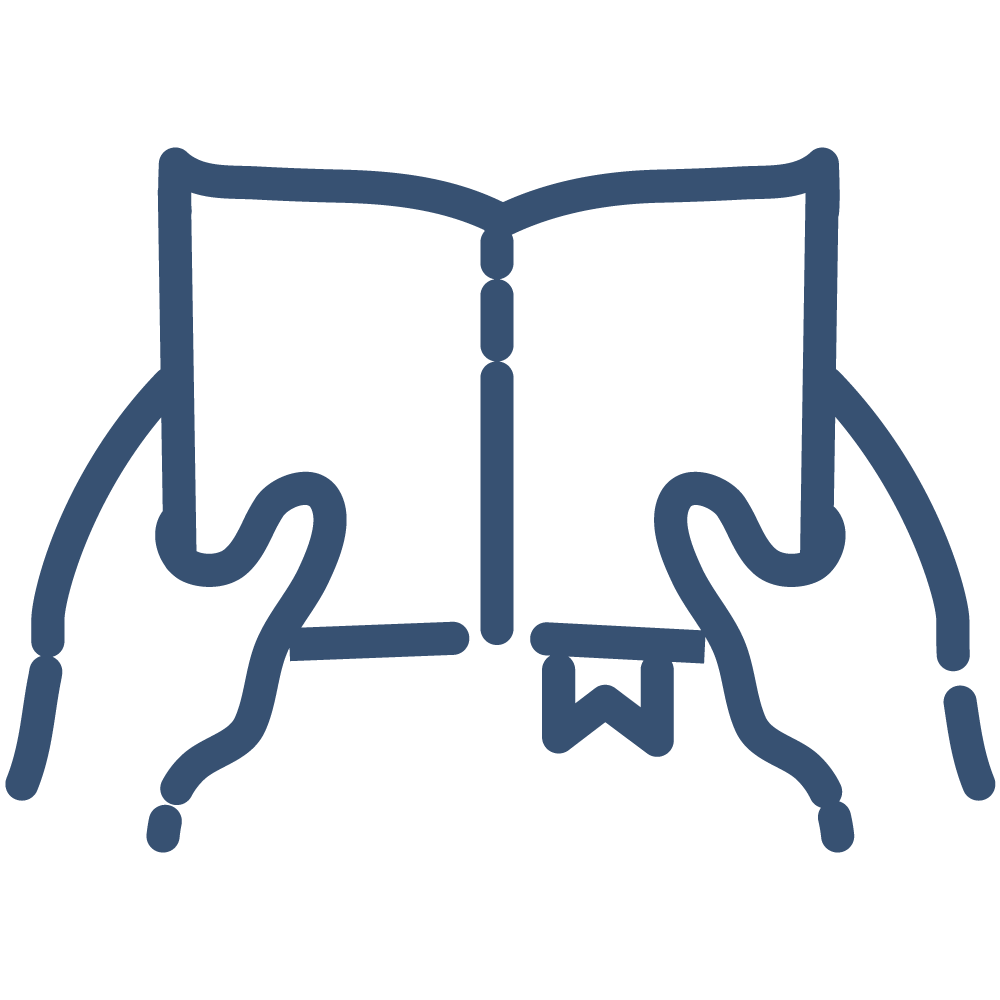 Seeking to learn the teachings of the Catholic Church.

Honoring the dignity of each human person. 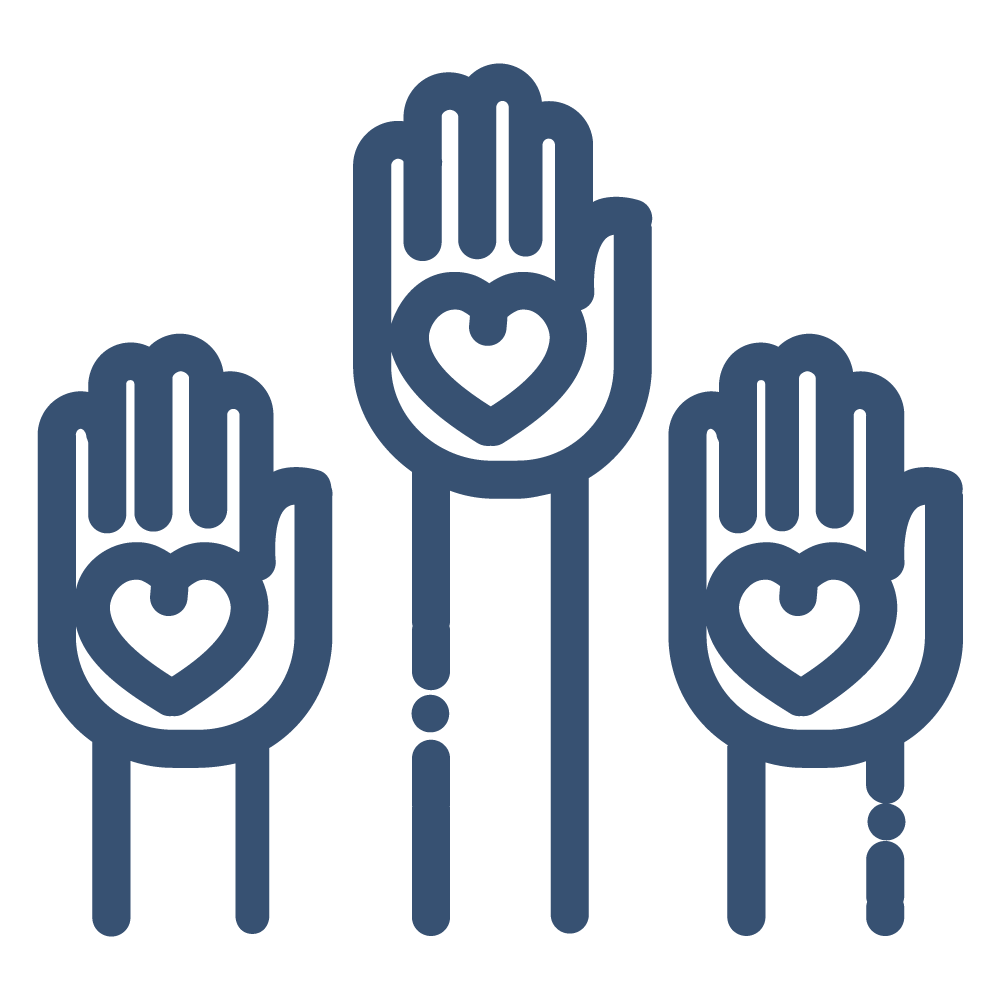 Giving selflessly and abundantly of our time, talent, and treasure. 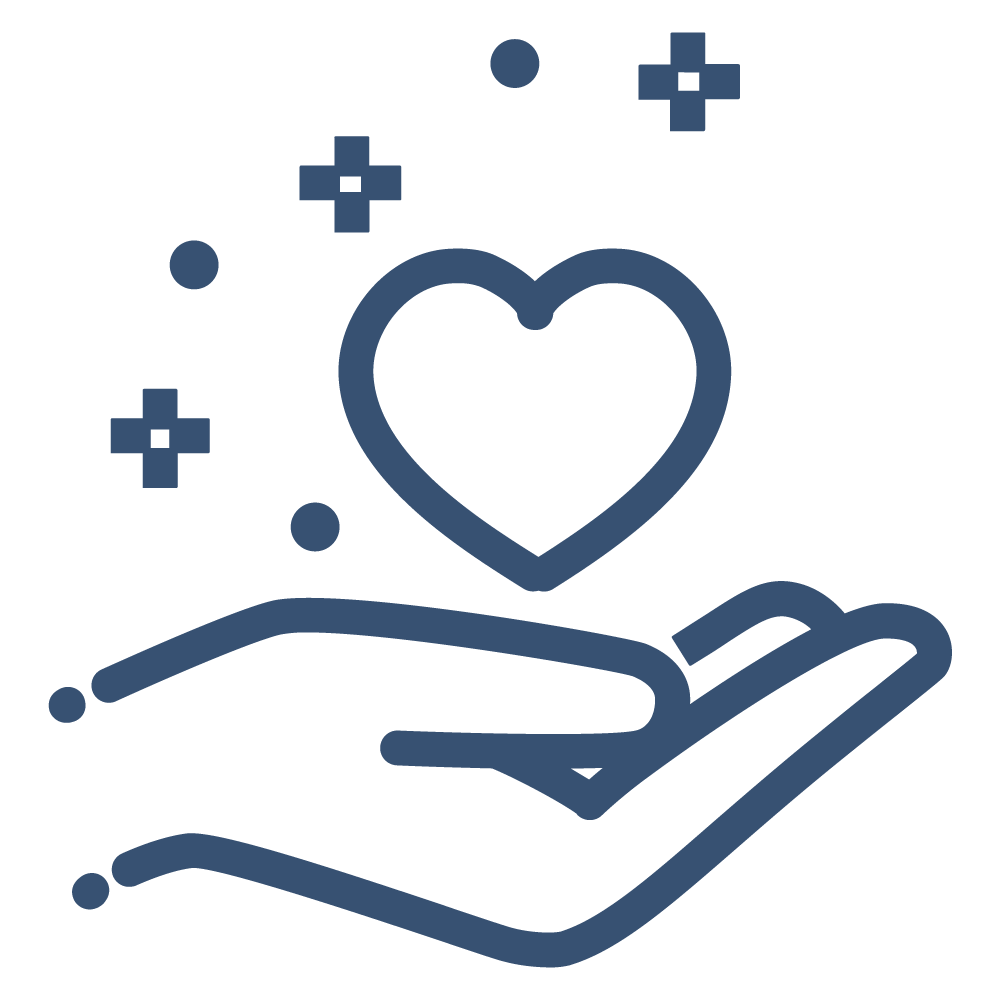 Creating an atmosphere of joy and welcome.

You are a vital part of helping St. James fulfill its mission to be disciples and make disciples of Christ. As a part of our missional church, you can participate in the journey towards becoming a missionary disciple through our Missionary Discipleship Pathway. 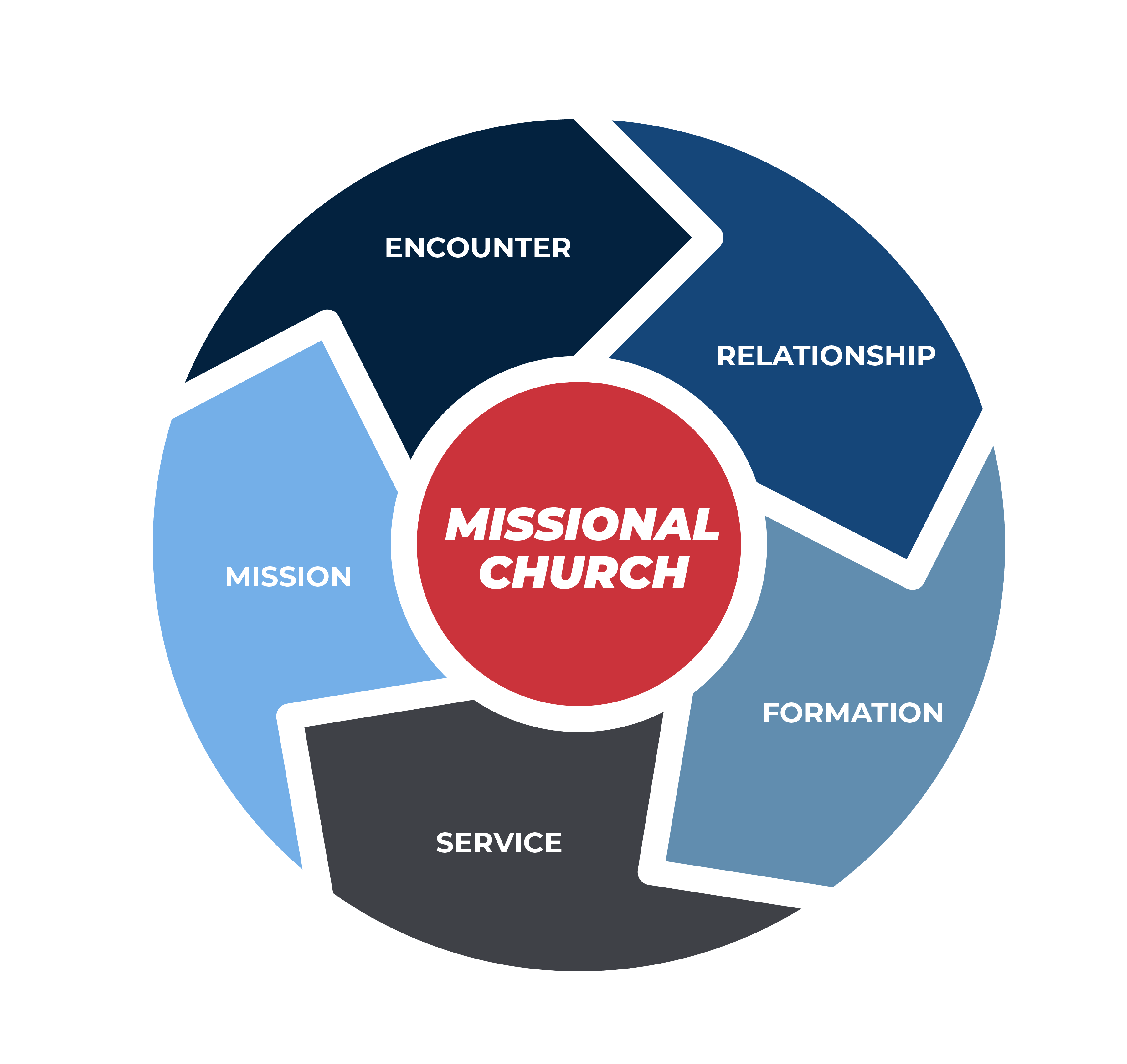 The journey of discipleship begins with an encounter with Jesus Christ, and each baptized Christian is called to invite others into this encounter.
People are now intentionally invited into a relationship with Jesus Christ, His Universal Church, and the local Church here in Chicago.
People will now have opportunities for deeper faith formation in order to better understand and live out the teachings of Jesus Christ and His Church.
People will be encouraged to discern their gifts/charisms so that they can serve in a ministry to which God is calling them.
People are now invited to be disciples who make disciples who in turn make more disciples to fulfill the Great Commission.

St. James had 195 parish families. The population of Arlington Heights was 5,000.

First services were held in the new church.

St. James launched Theology-on-Tap, which became the premier catechesis and evangelization program for young adult Catholics in the United States.

St. James launched a Public Action to Deliver Shelter (PADS) site to serve the homeless in the area.

In January, St. James launched its “Millennium Campaign” to raise funds for a new worship space, meeting and activity area, as well as to unite the elementary and junior high schools. 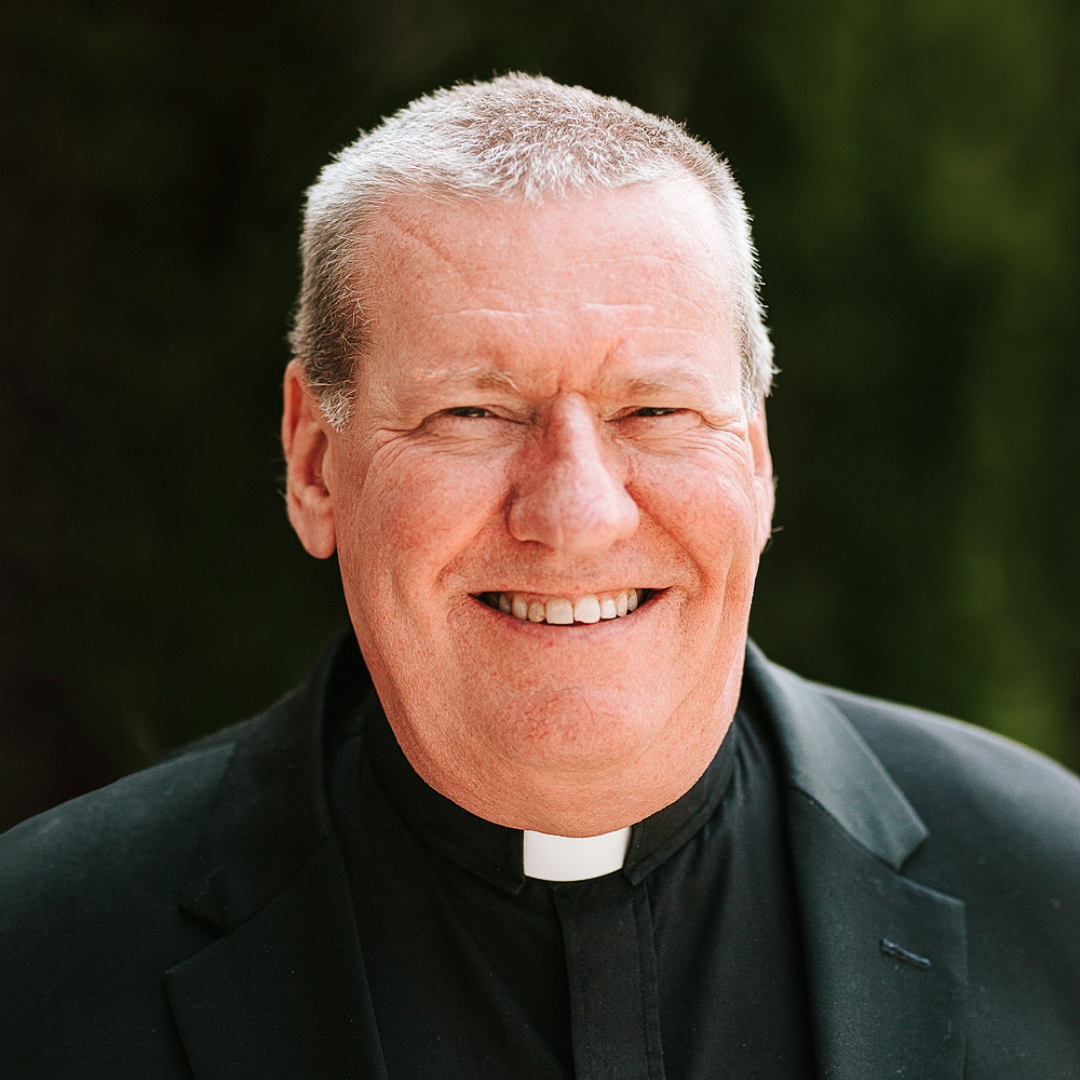 Letter from the Pastor

Welcome to St. James!  With great joy I welcome you and your family to this wonderful parish.  St. James is a warm and welcoming community of over 2,500 active families. I invite you to join us for mass where you will experience the vitality and faith of this place.

I look forward to meeting you at one of our masses or parish events. Please pray for me as I remember you and your family at daily mass.

Your Servant in Christ, 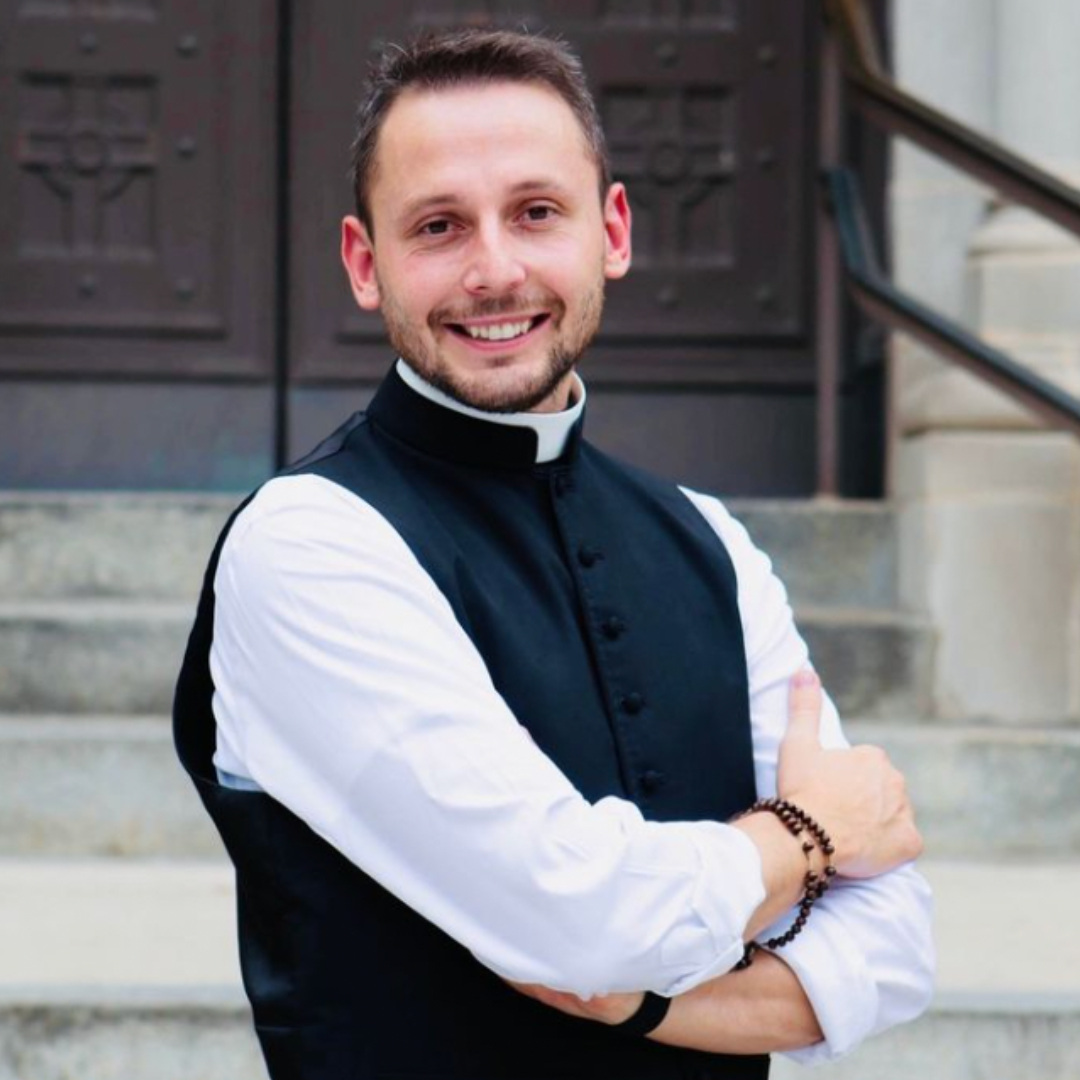 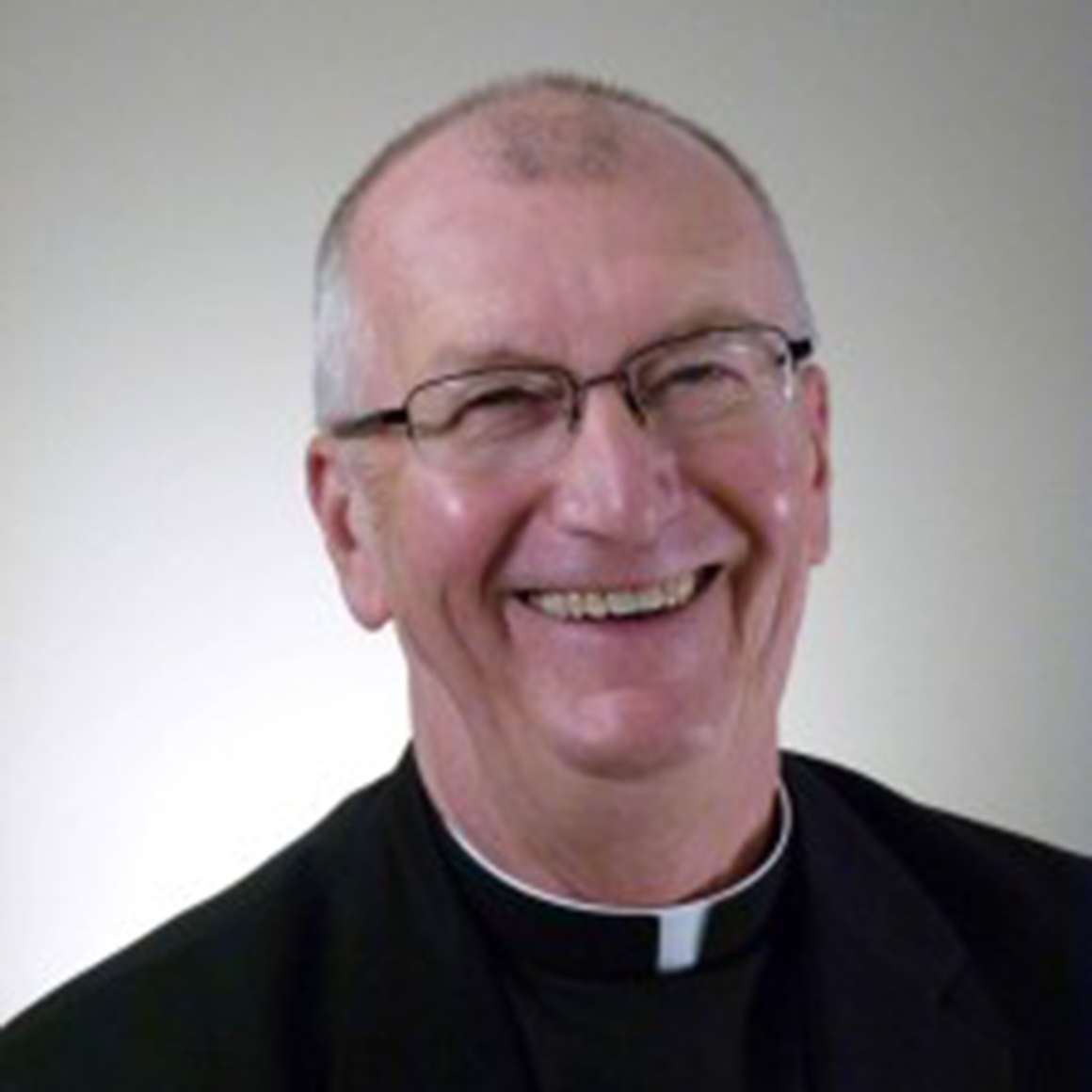 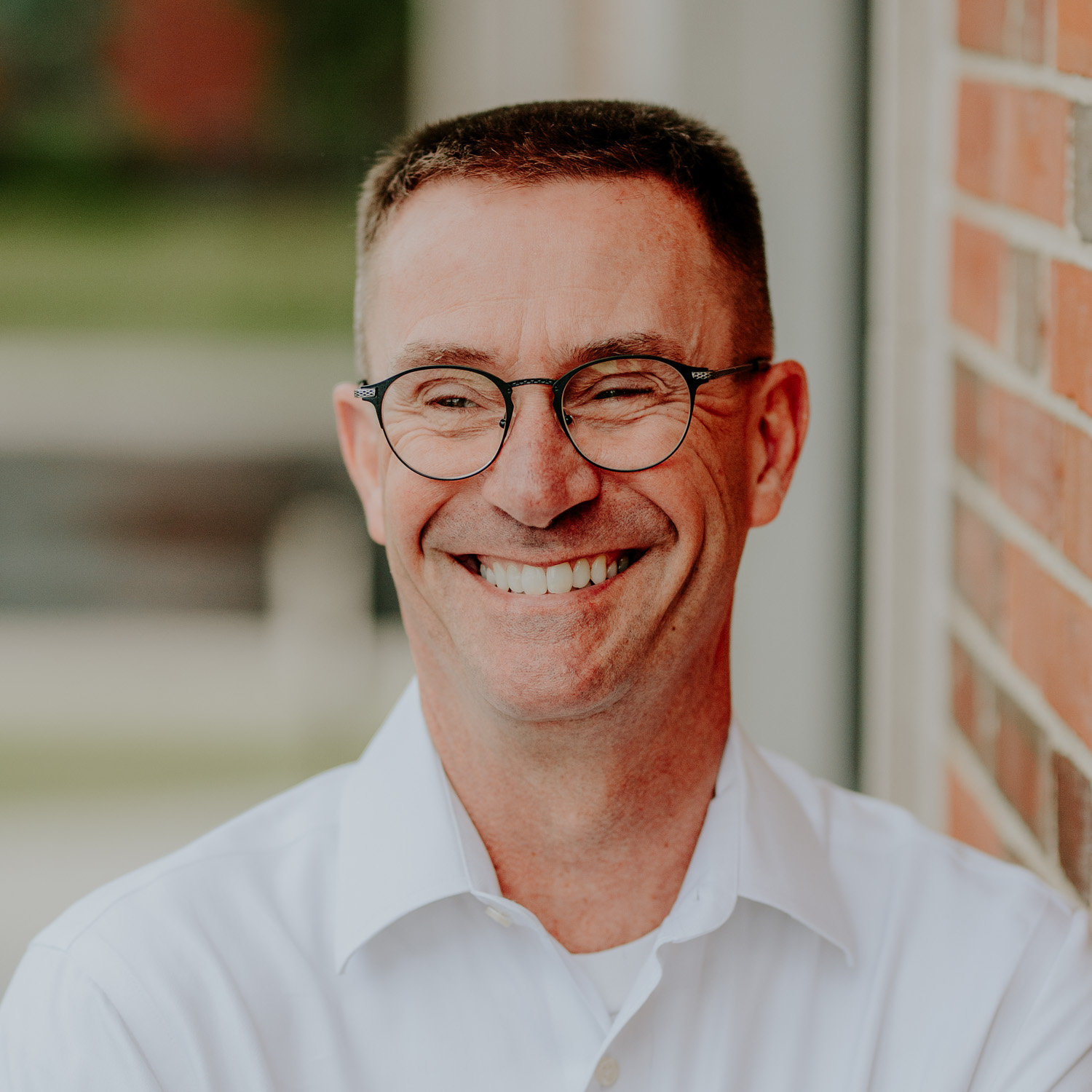 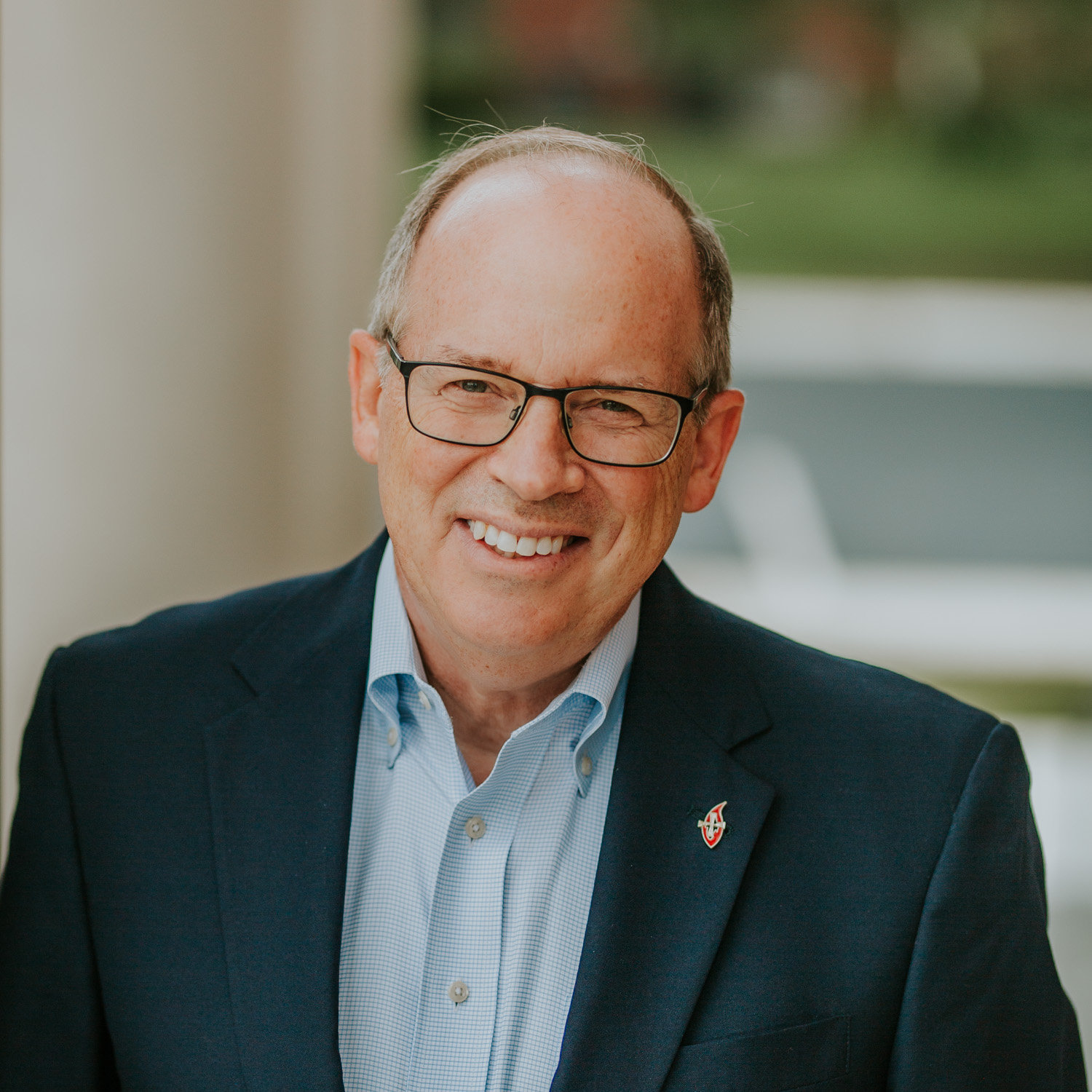 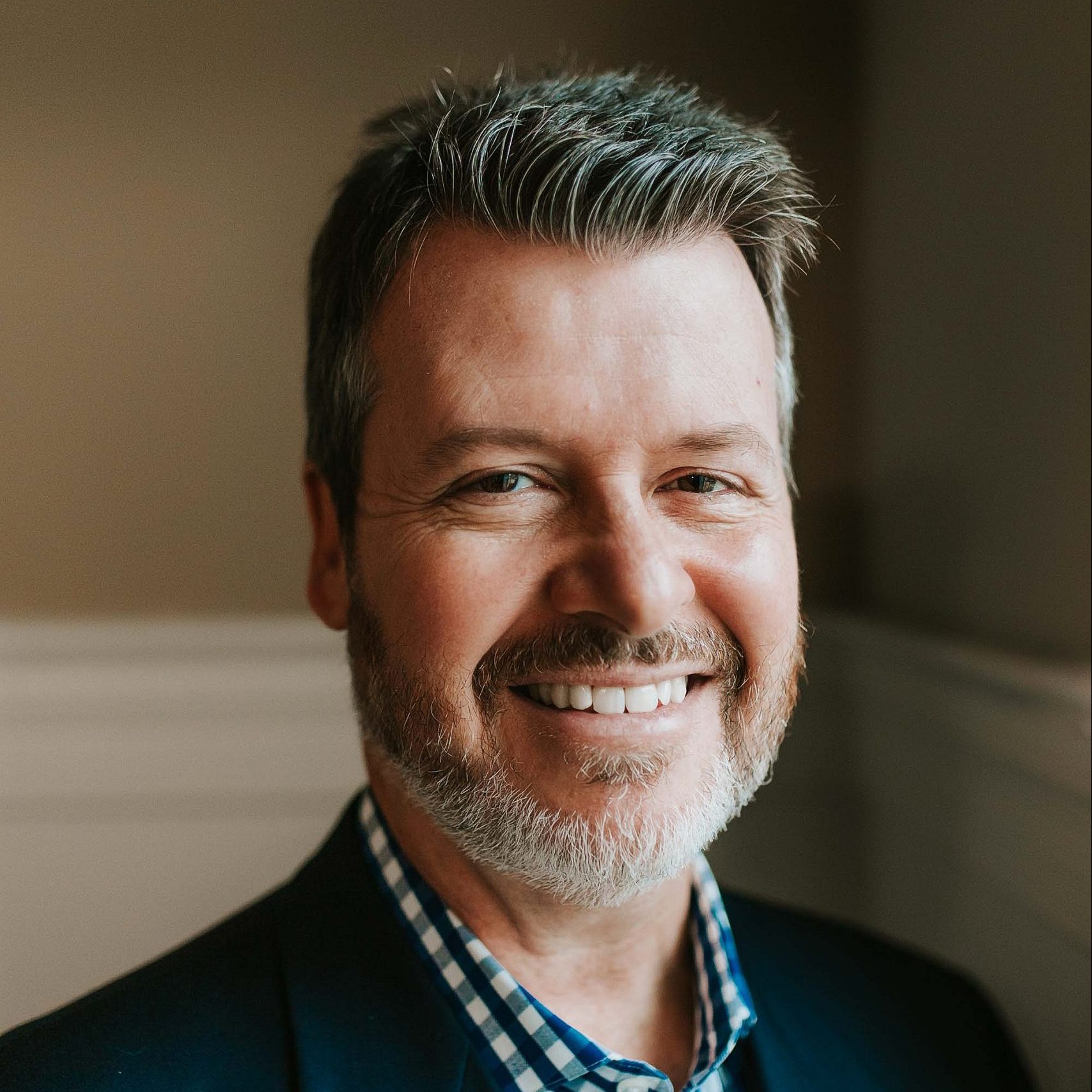 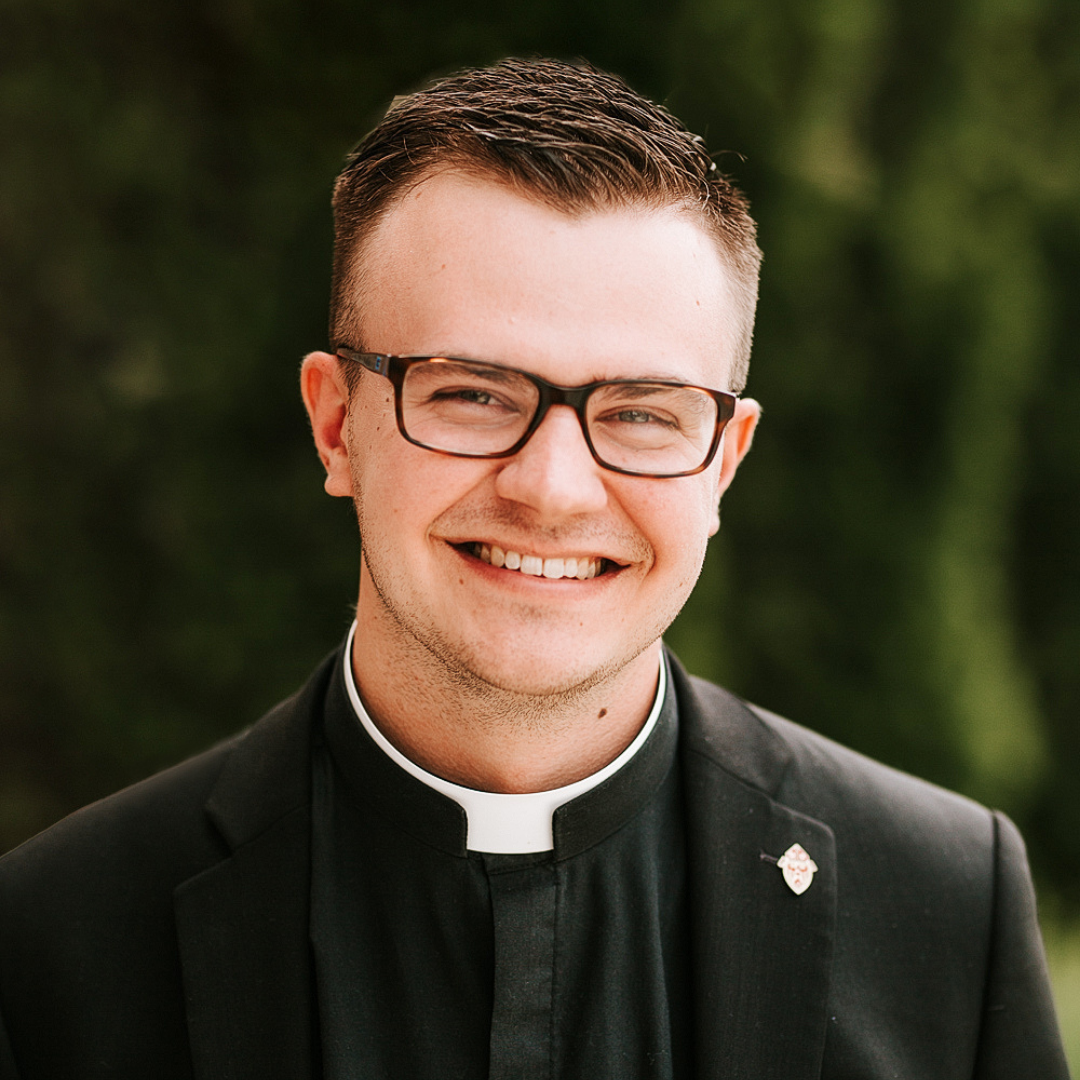 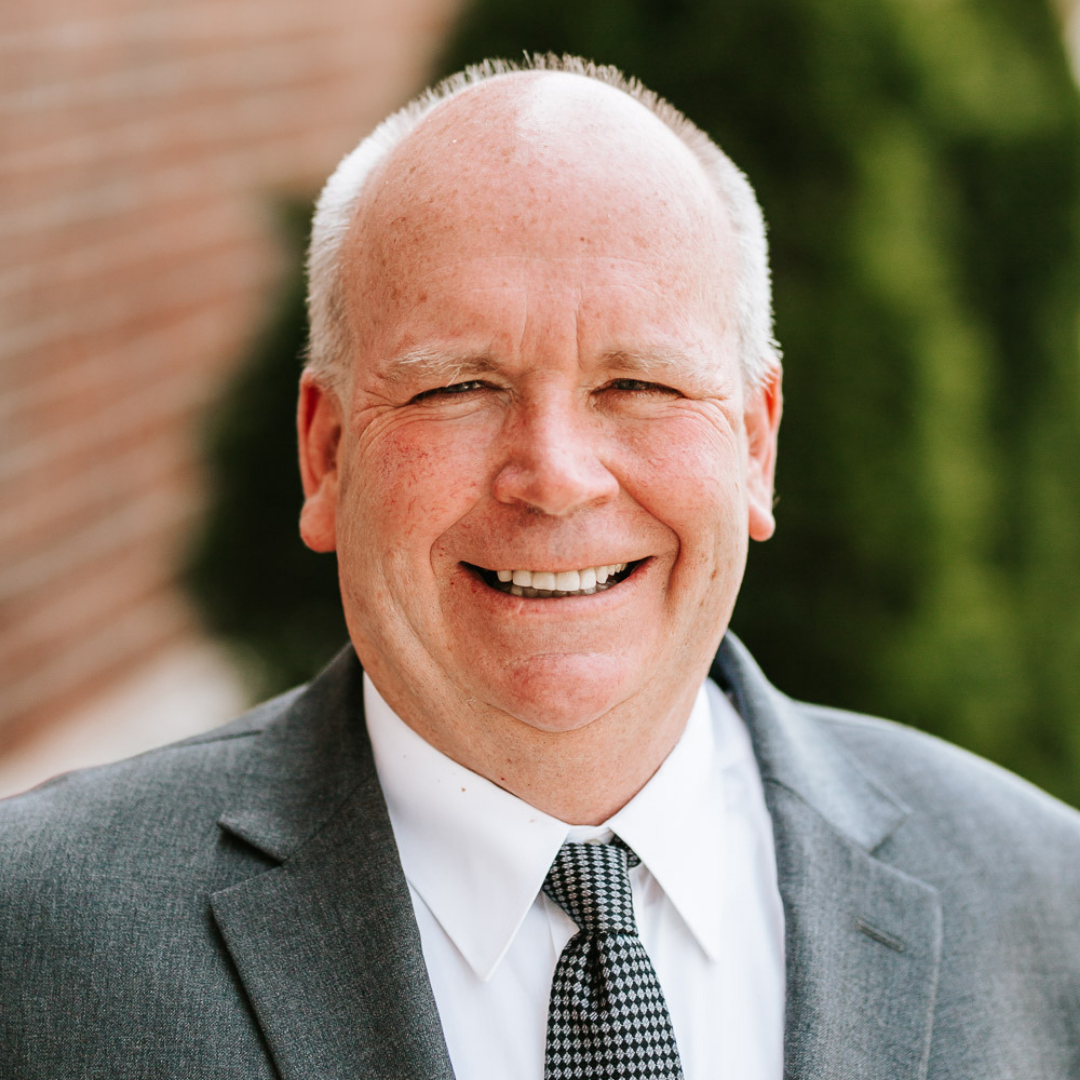 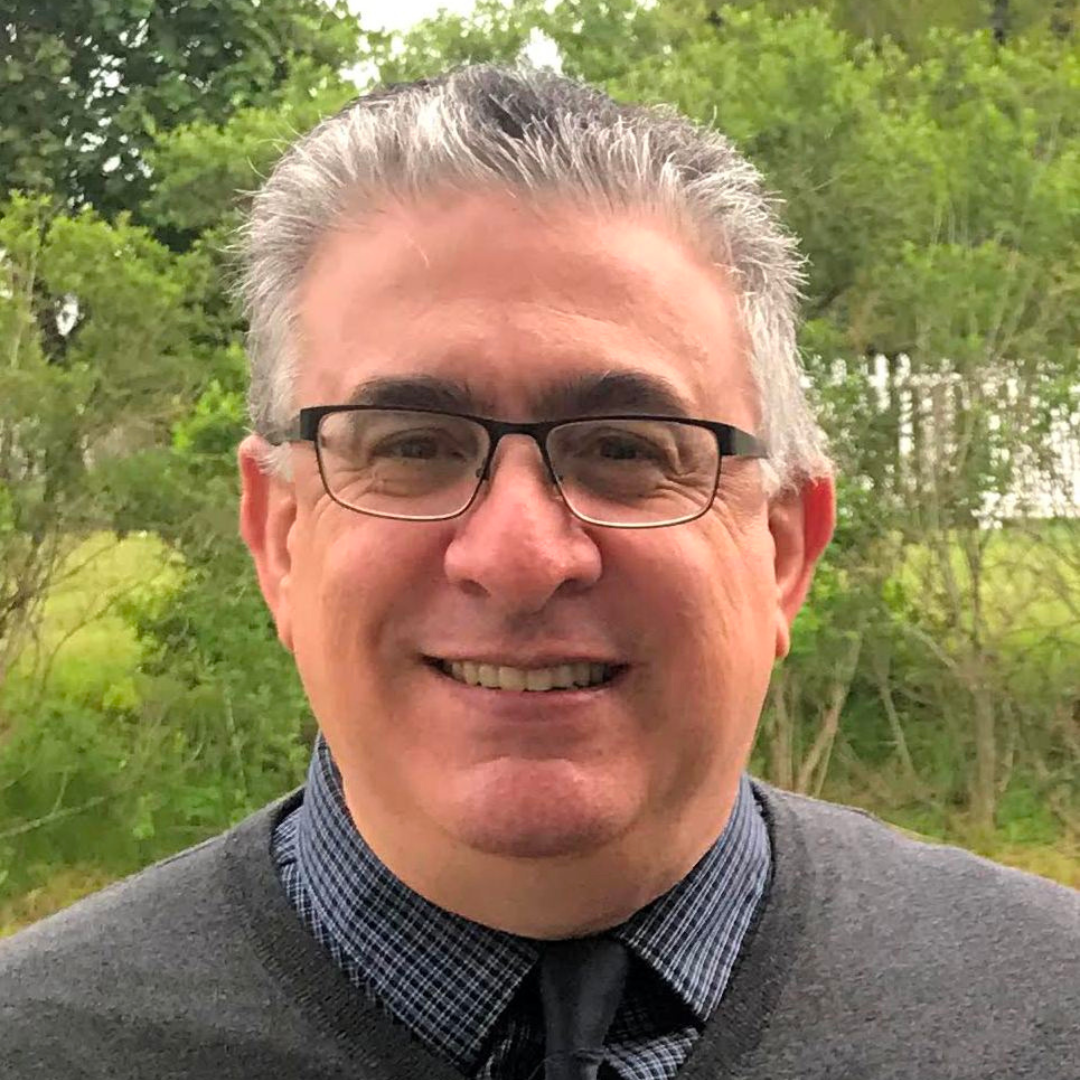 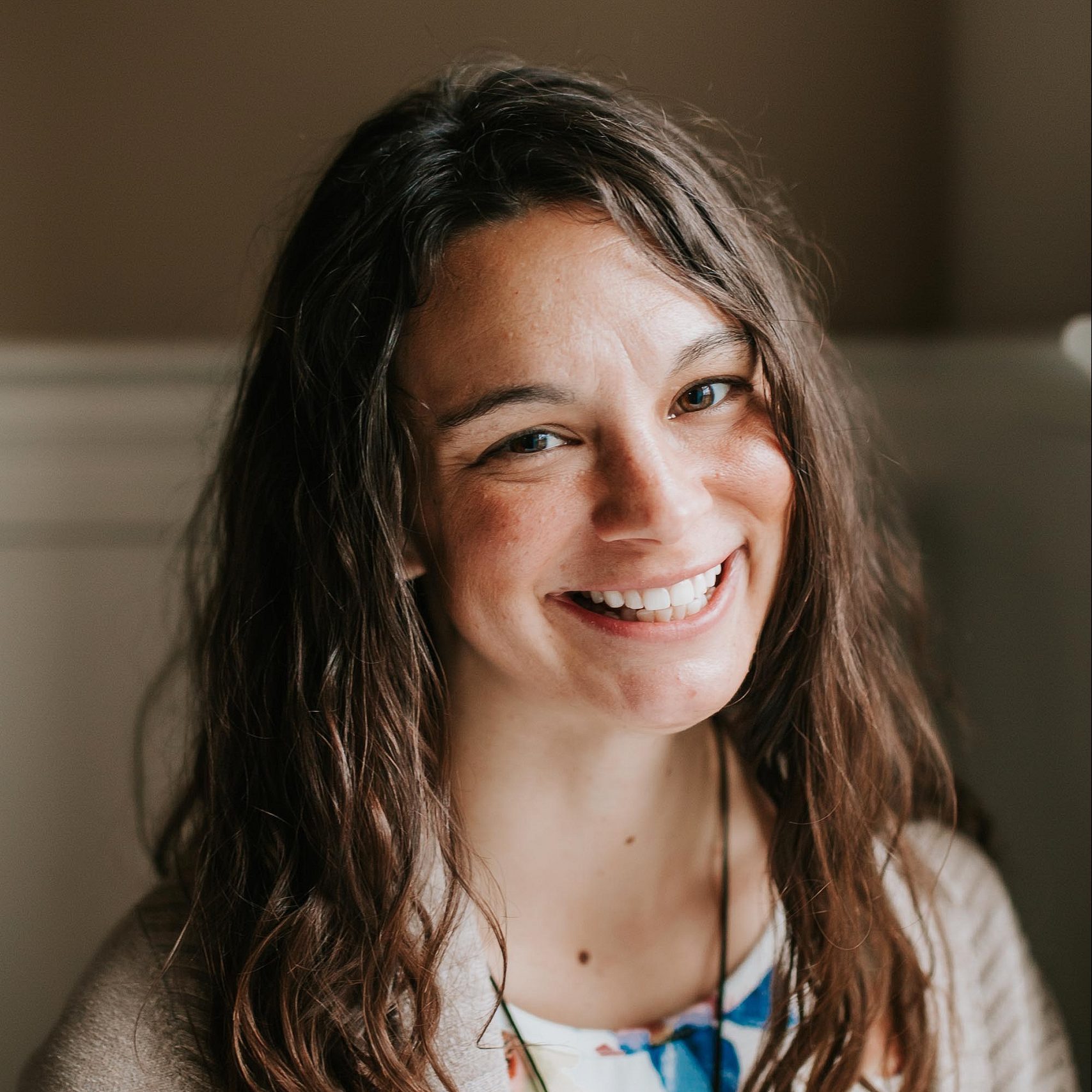 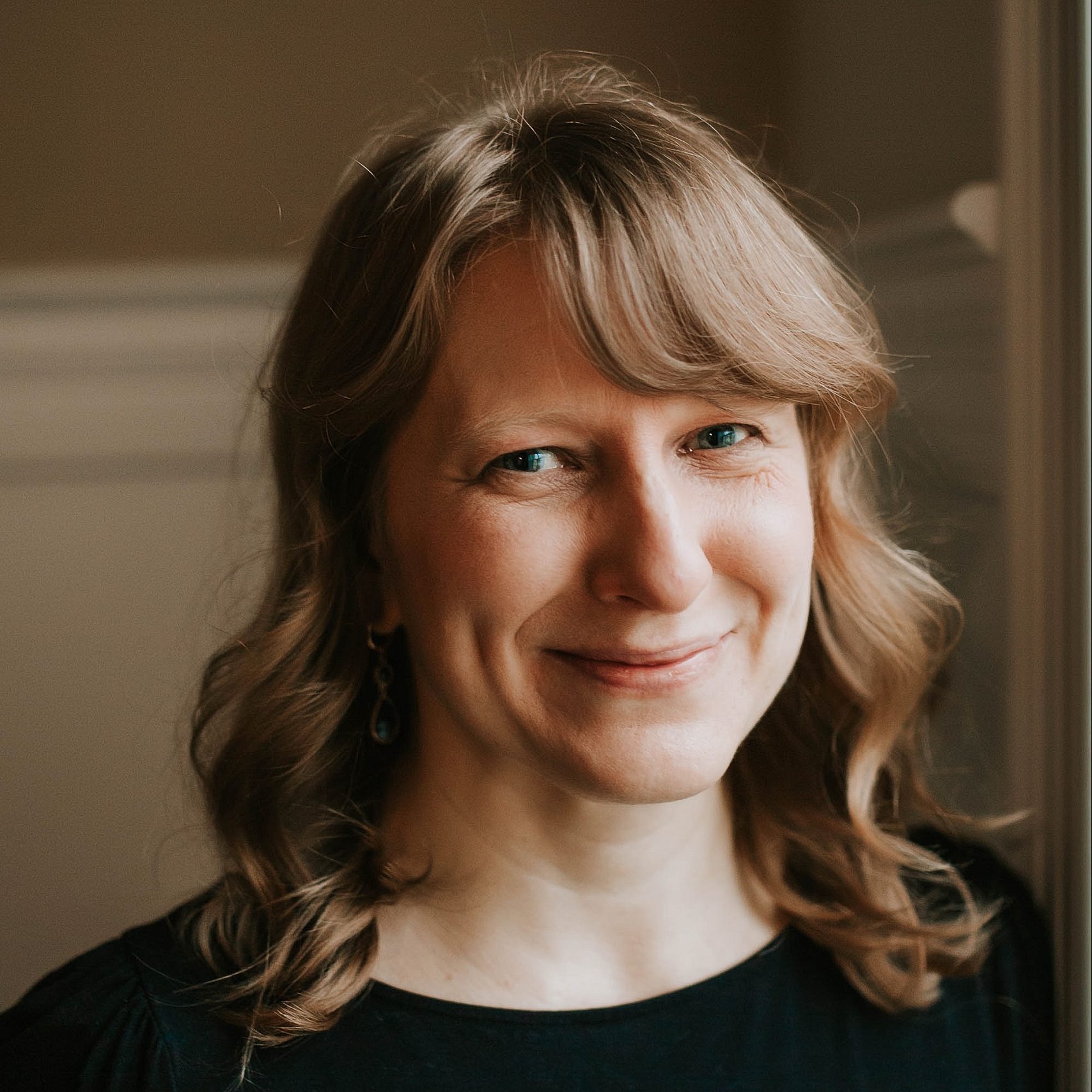 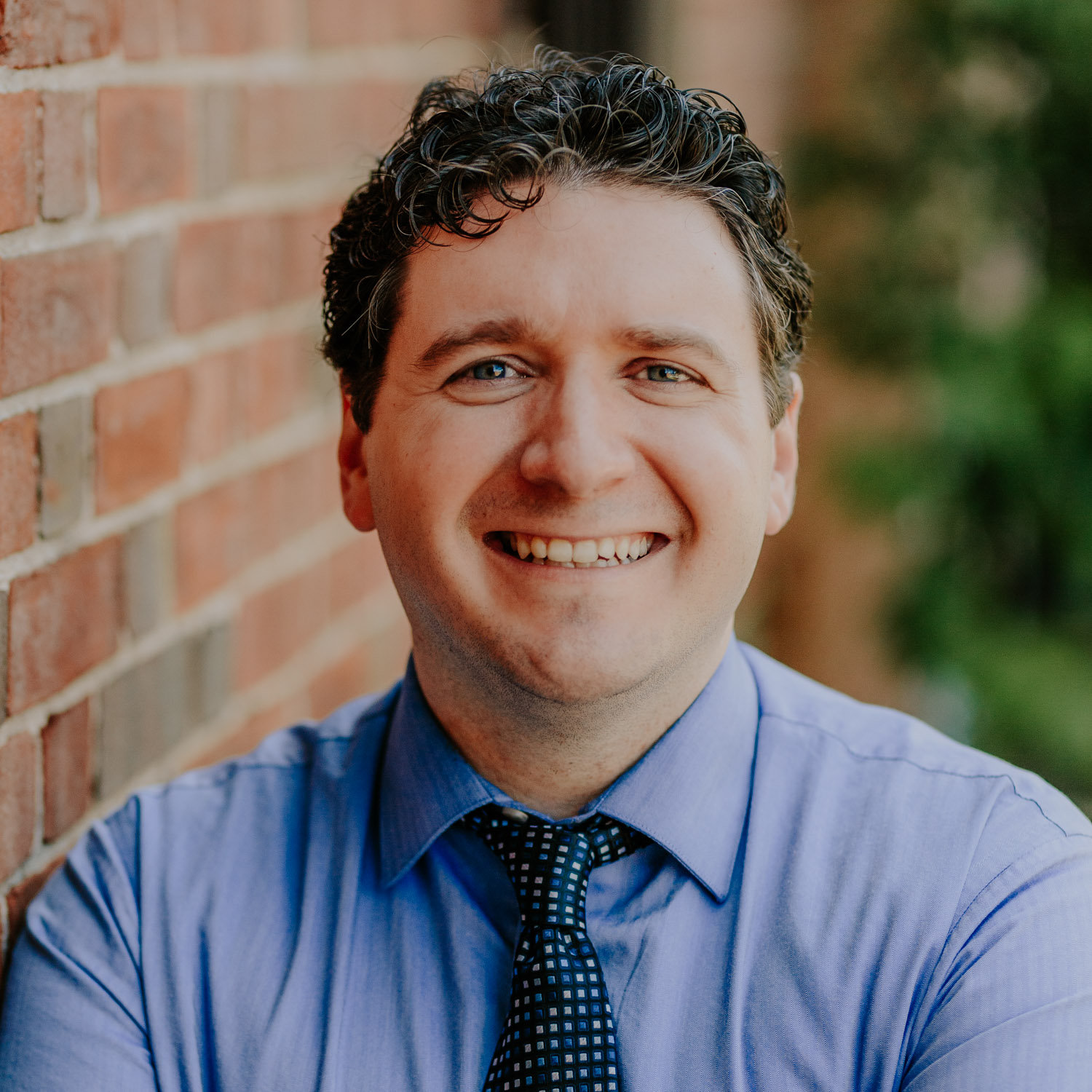 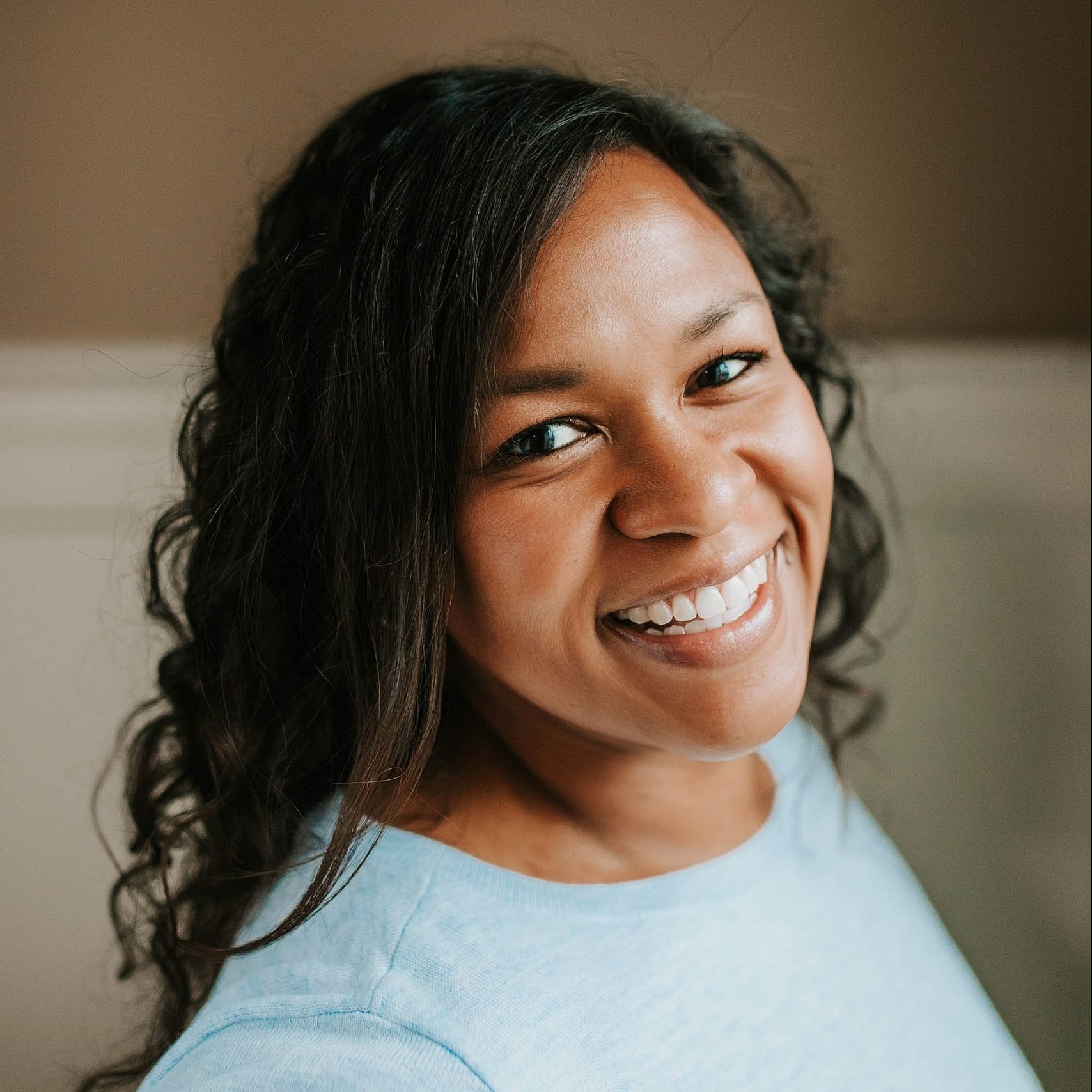 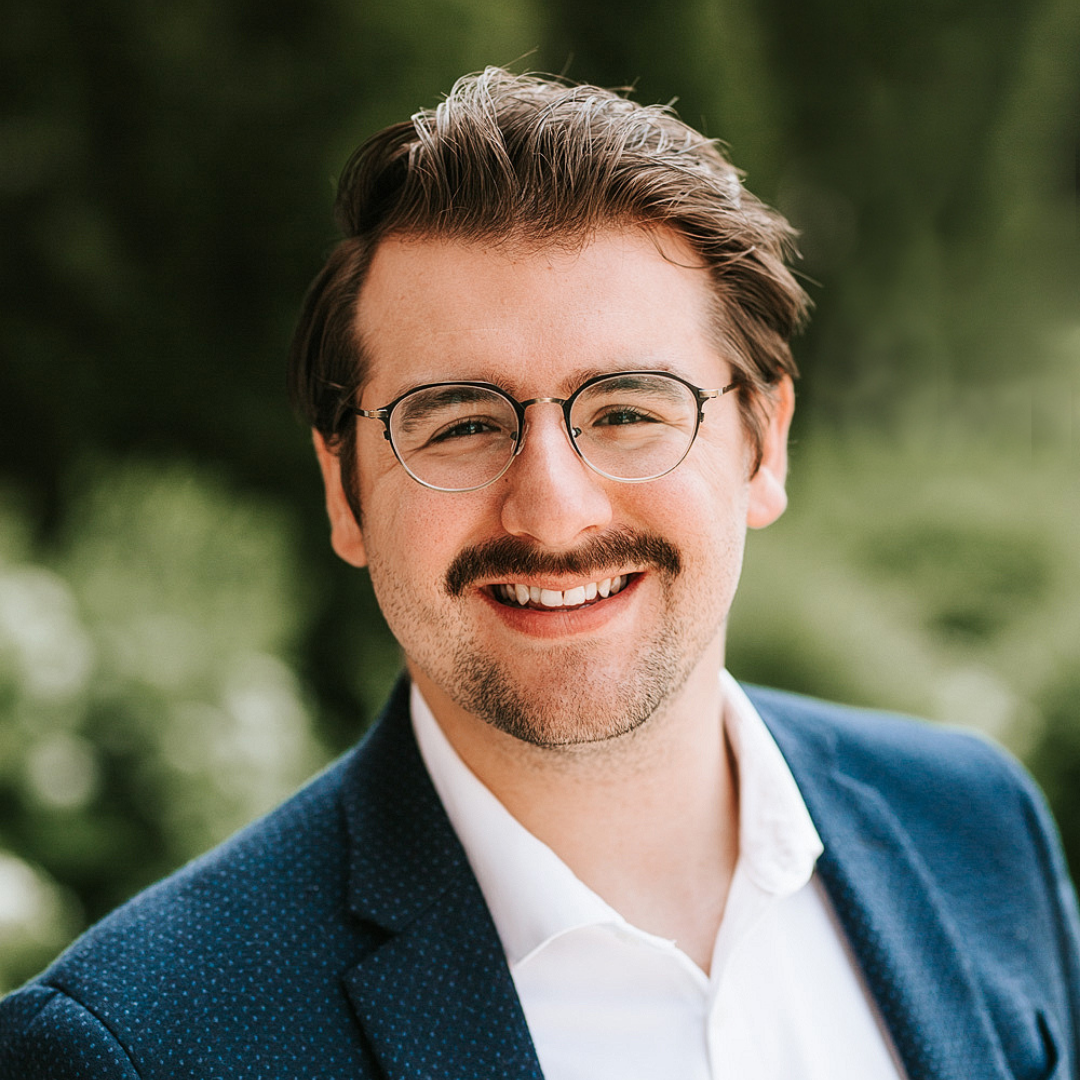 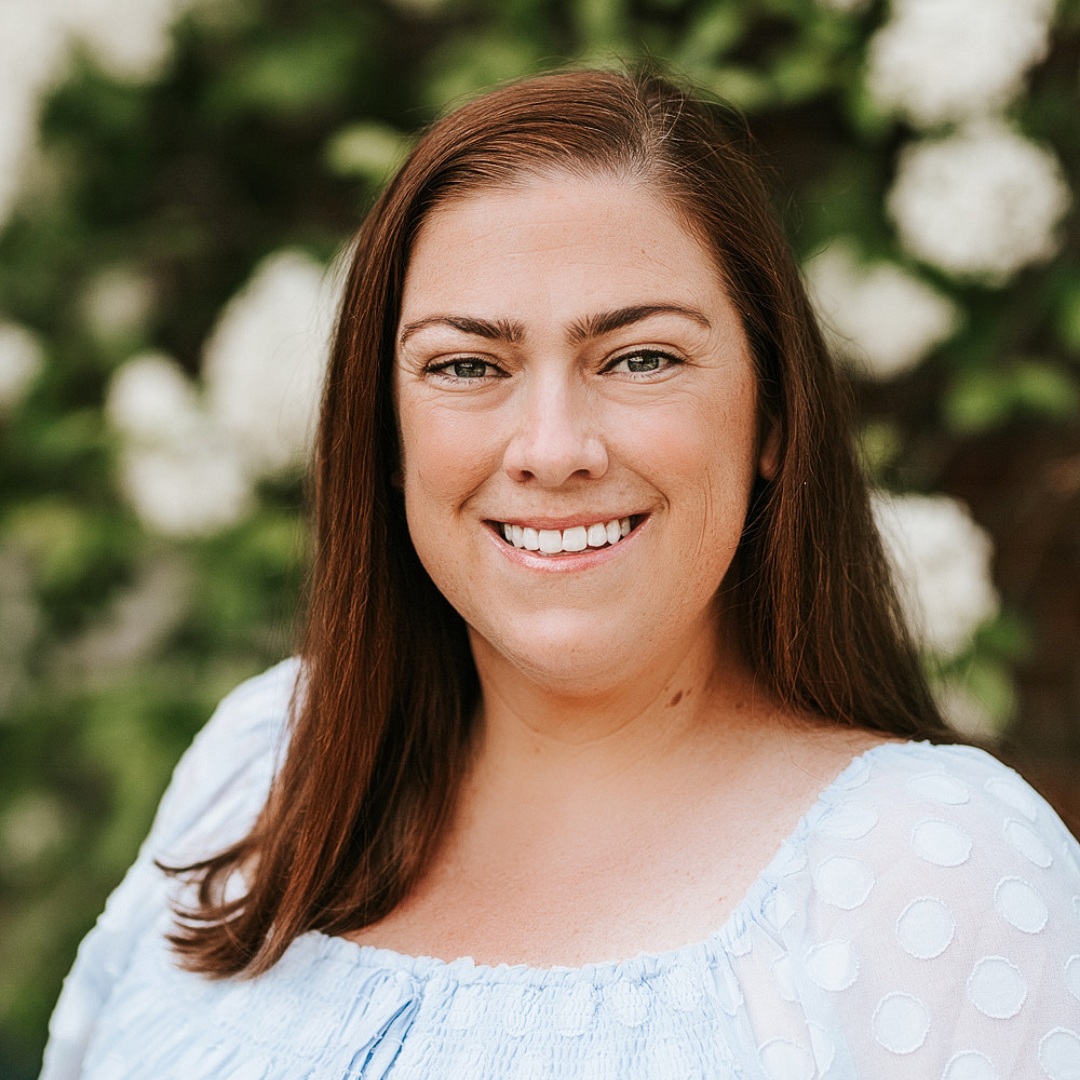 Director of Stewardship and Development 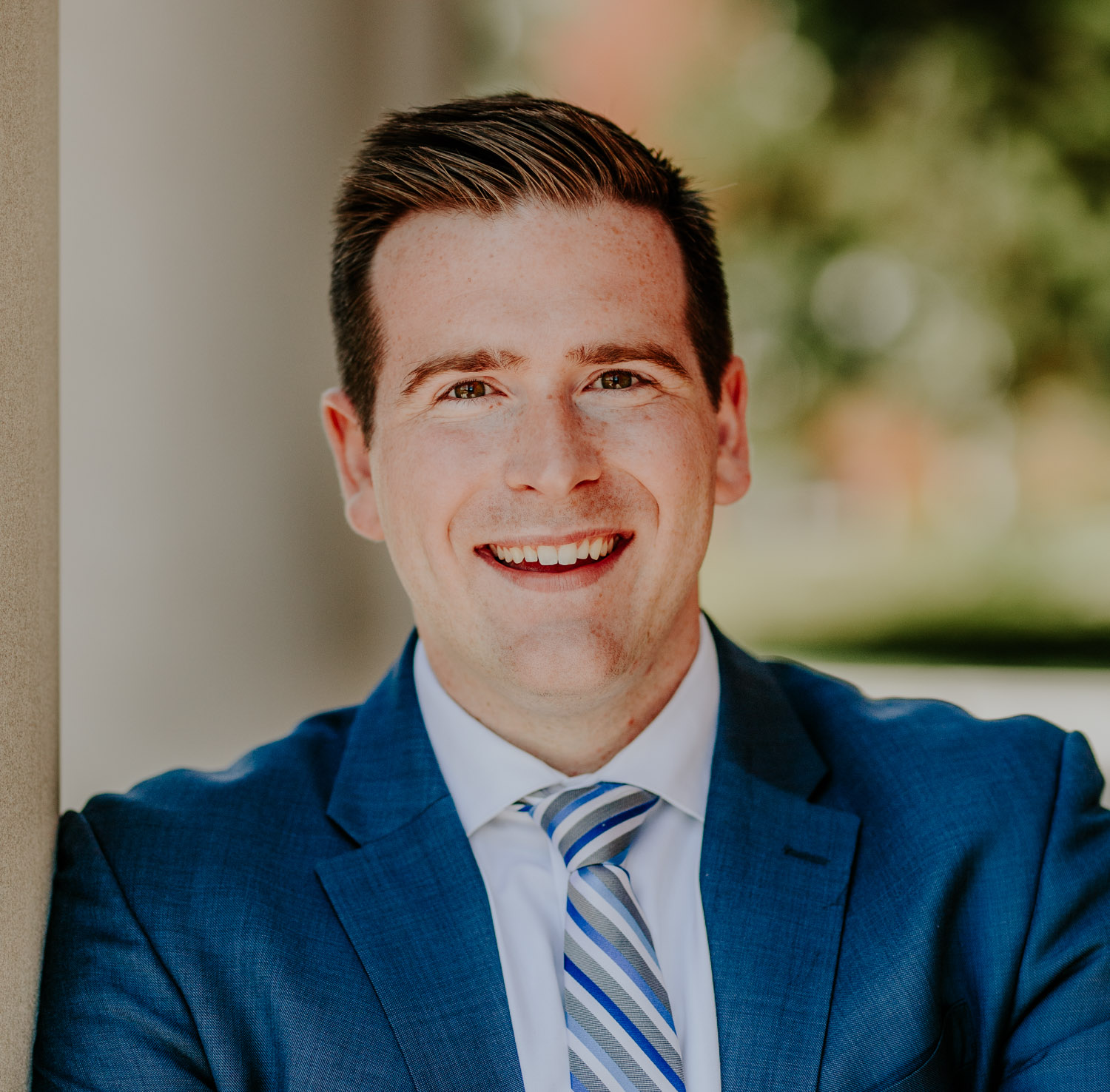 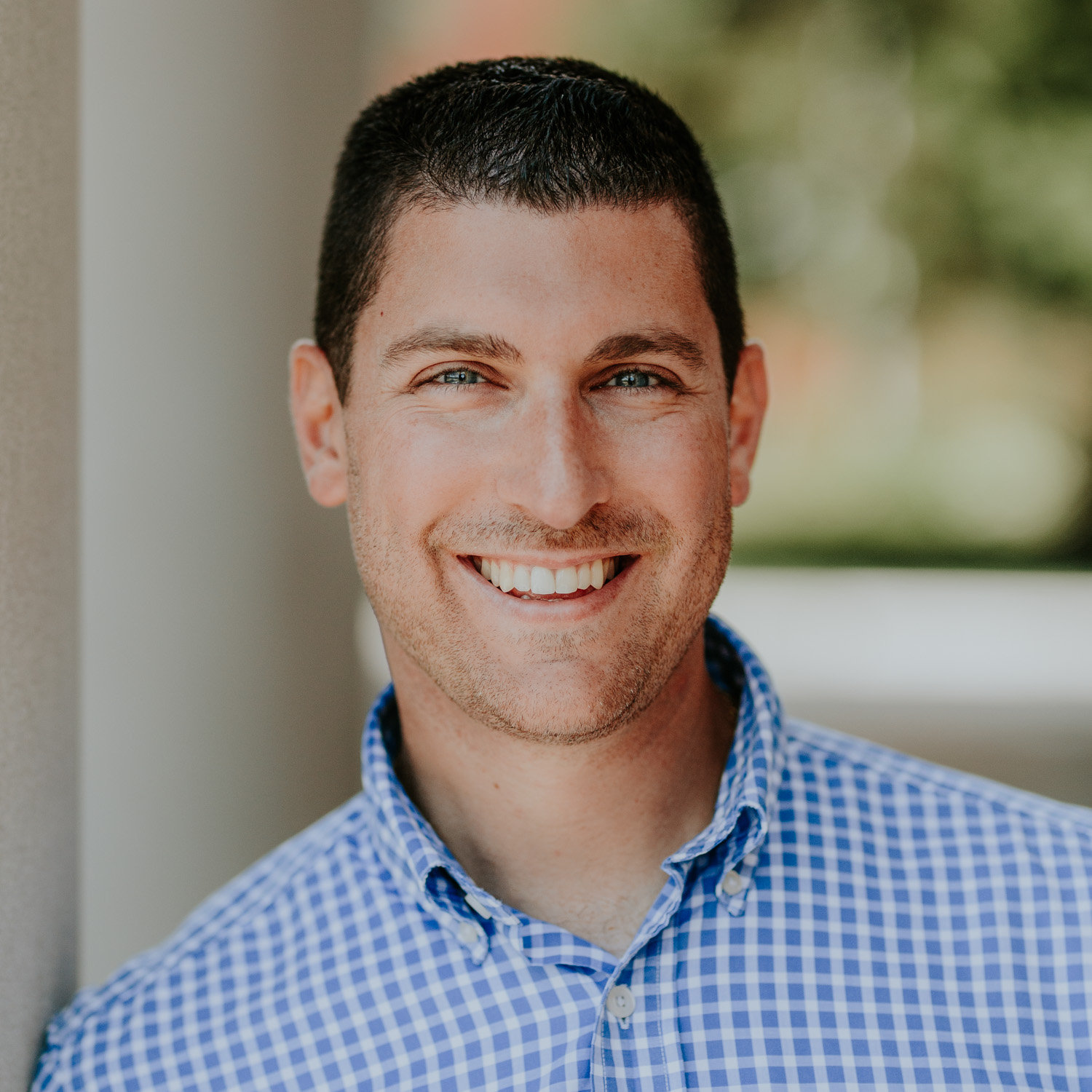 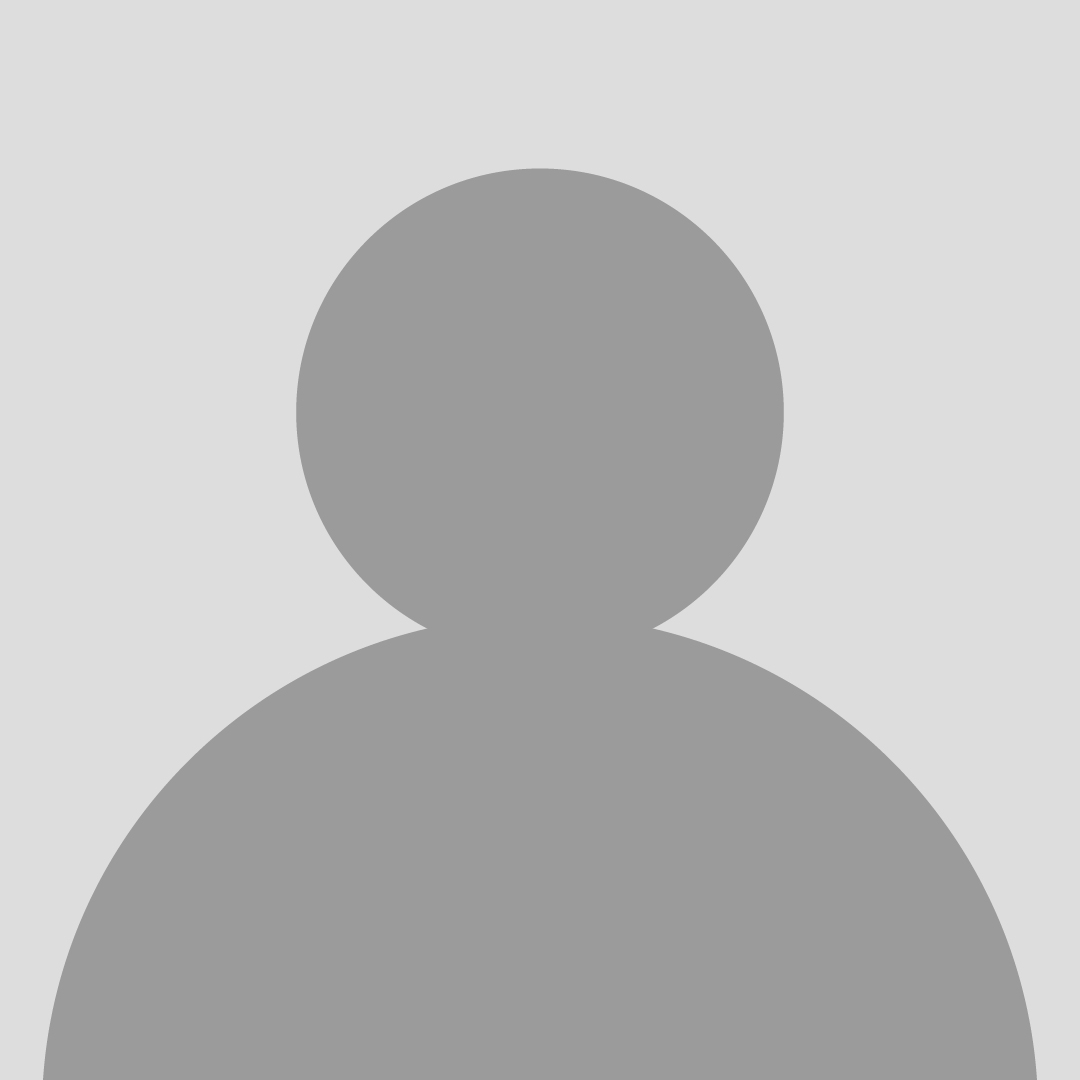 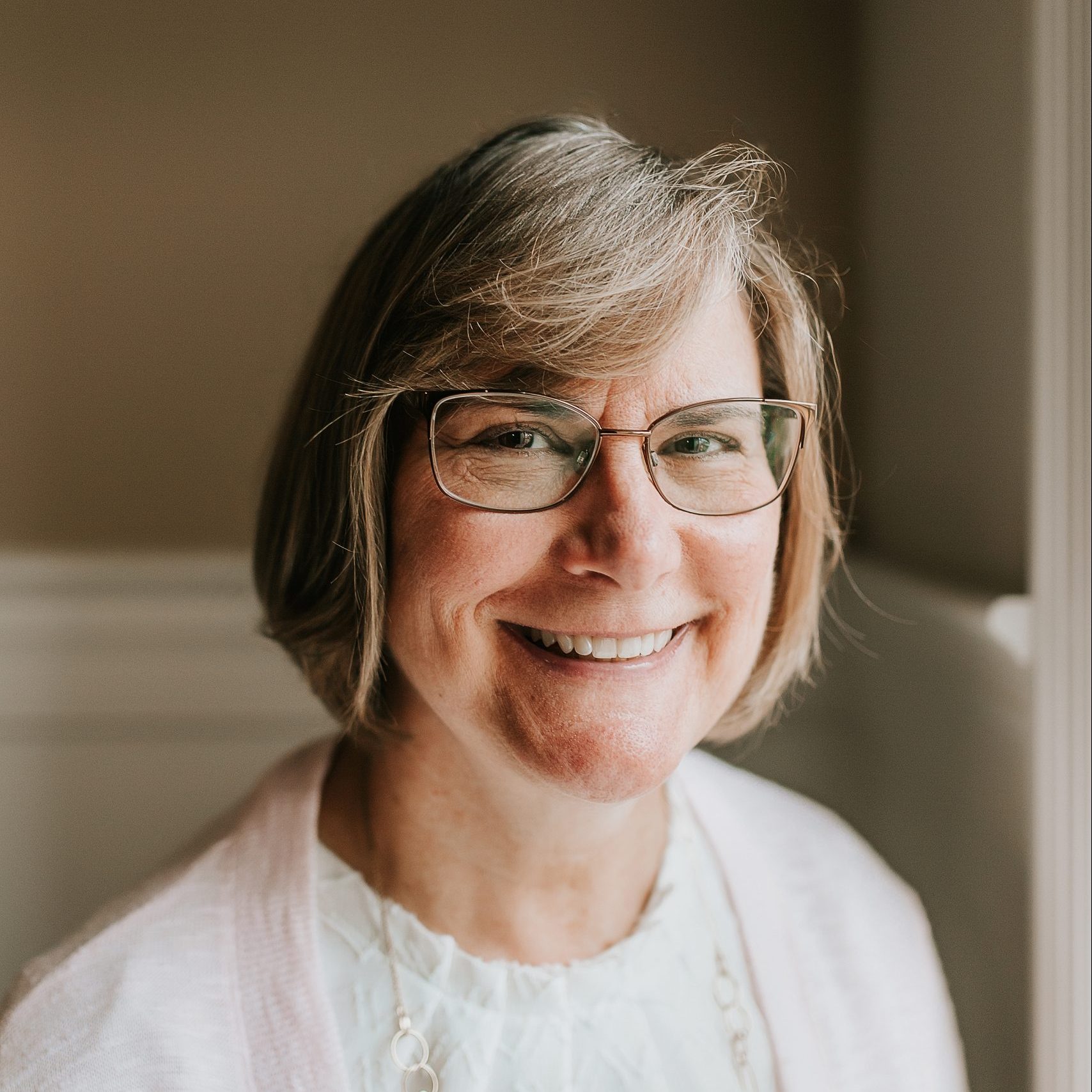 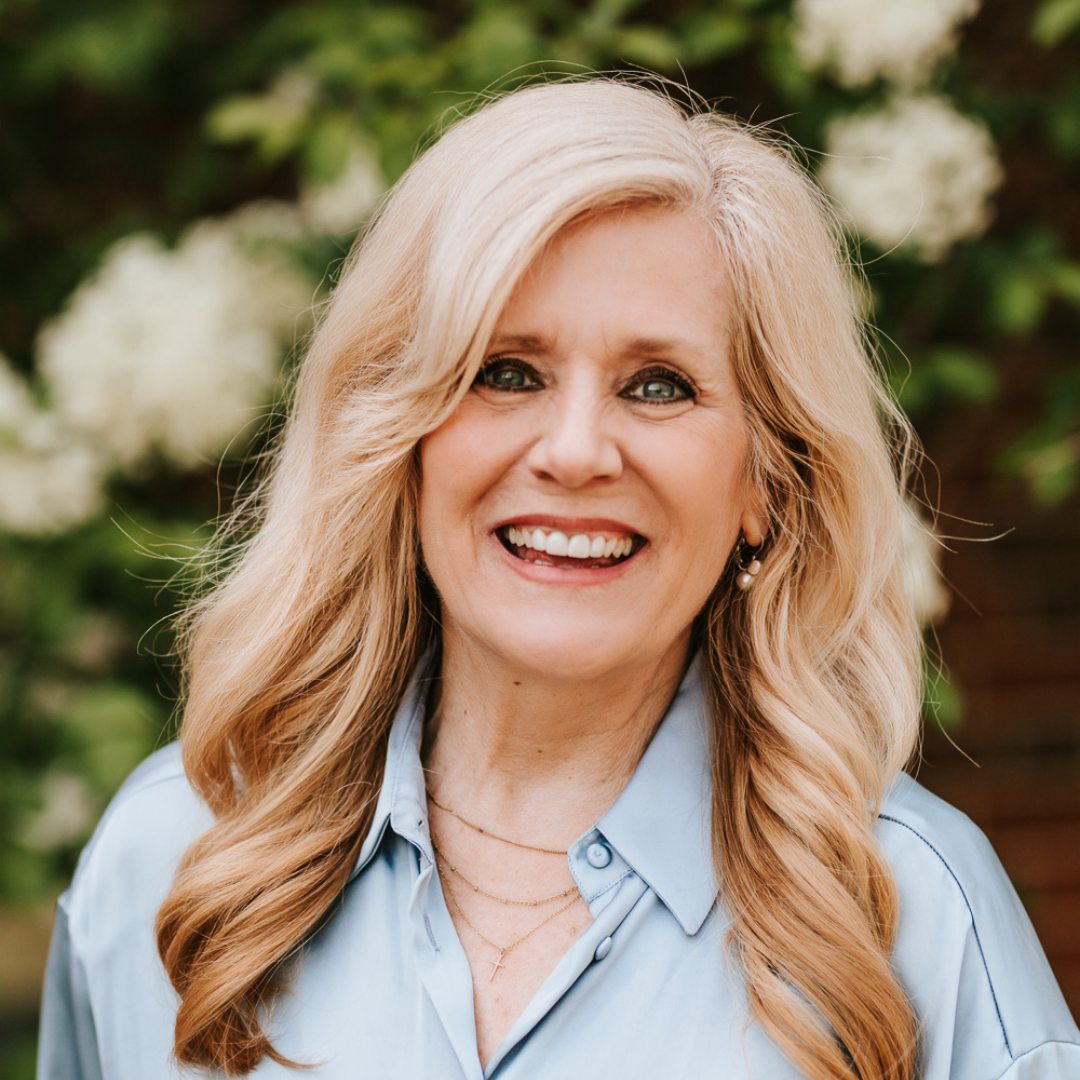 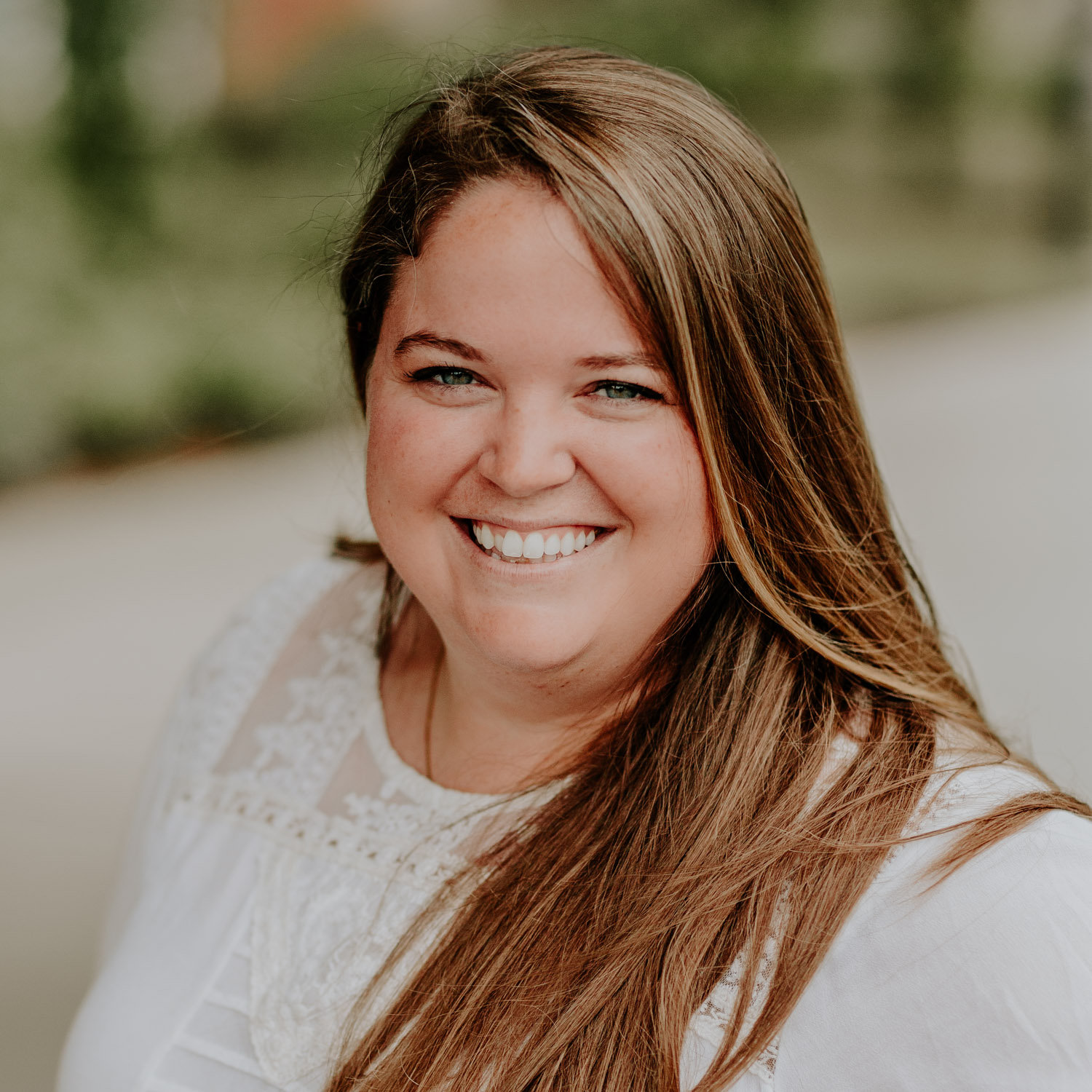 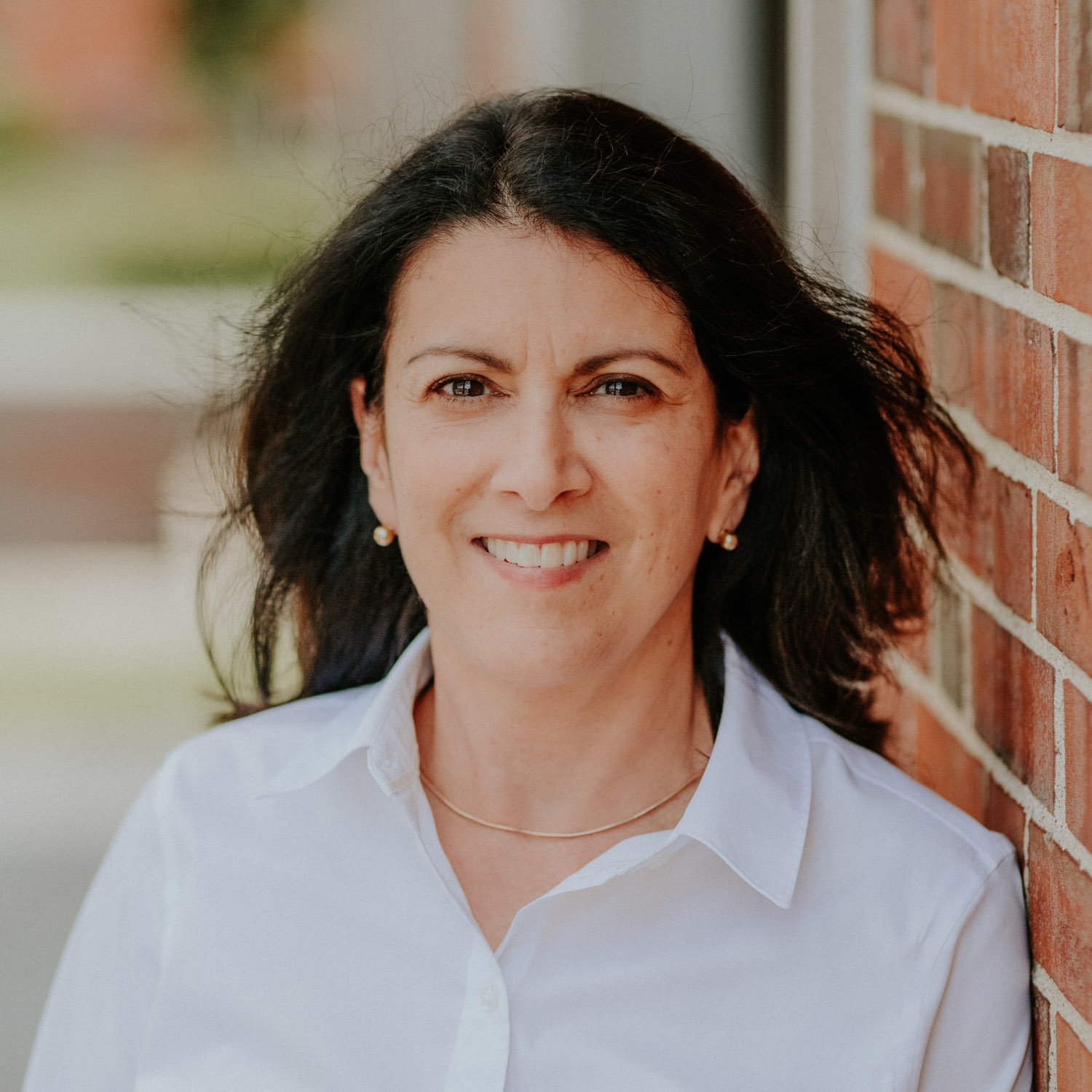 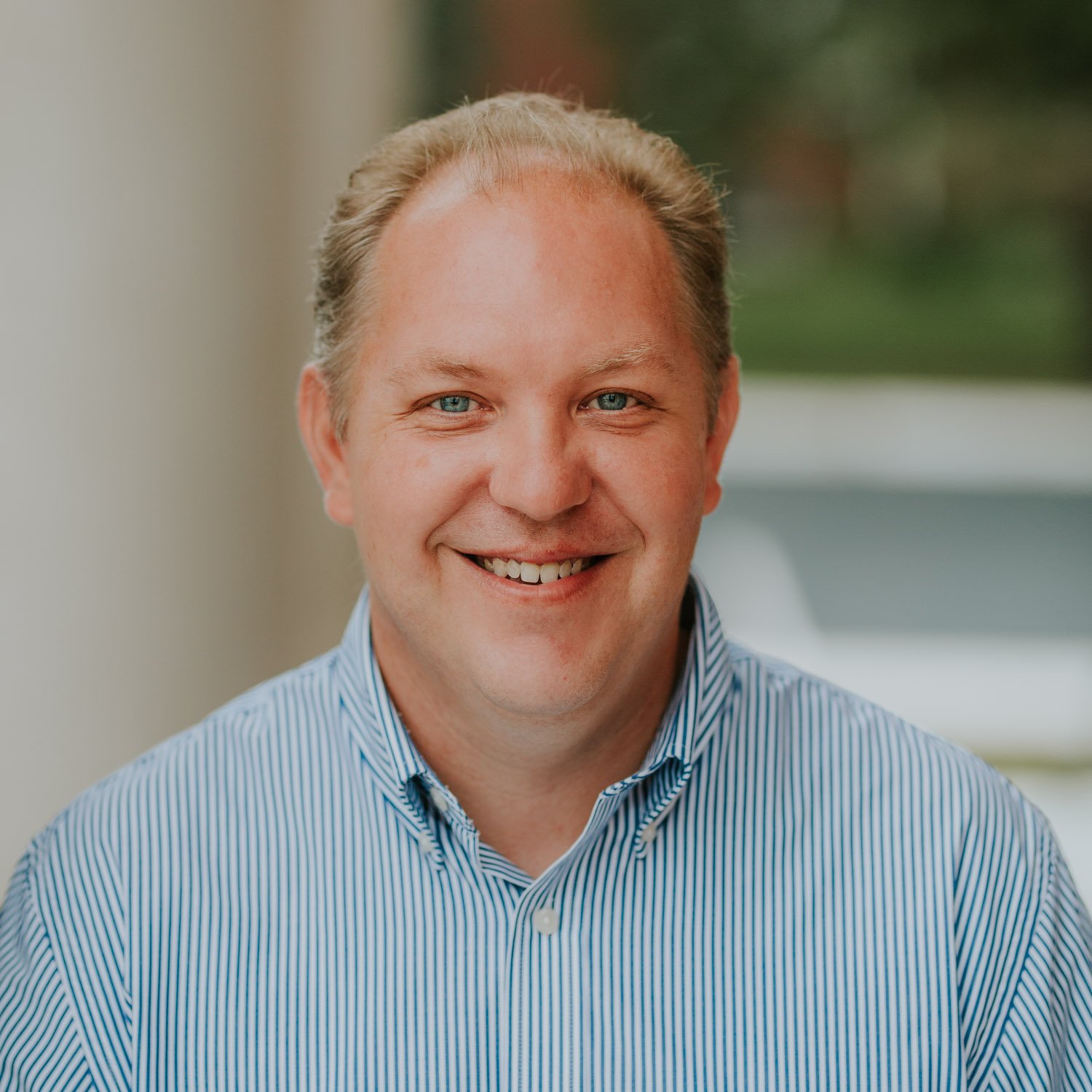 We have a new Parish Pastoral Council this year! We are working to have an image and names up shortly. Stay tuned!

Close Menu
Join us for our Mass livestream Watch Online